Register to join our mailing list and receive notification and a link to each Credit Insurance News Digest as it is published. 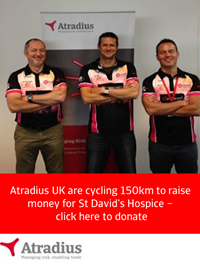 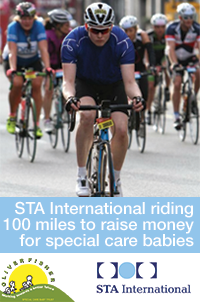